A fully qualified insured coach who is passionate about building the confidence, self-belief, suppleness and strength of both the horse and the rider

A fully qualified insured coach who is passionate about building the confidence, self-belief, suppleness and strength of both the horse and the rider.

A forever student, who hopes never to stop learning, my search for knowledge has been as much about my own riding, as that of my students, so I have a great empathy for mindful riders who are striving to be best version of themselves that they can be.

As I grew up I did not have the luxury of my own pony so I borrowed a friend’s pony while she was at boarding school.  Only when I was 16 did I save up enough money to buy one of my own.  By the time I was 23 years old I was married and my husband and I moved to South Africa.  We bought a 20-acre property and this is where I first started coaching and running a Livery yard.

In 1984 I returned to the UK to obtain my British Horse Society Horsemaster Certificate.  In the years that I lived in South Africa, I coached lots of riders and had pupils competing successfully and being selected for the inter-region and inter-provincial teams.

I competed successfully to Elementary-Medium on a number of horses of different breeds and types and became a South African National Equestrian Federation Level 1 Coach in 1992 and a Level 2 Coach in 1994.

I owned and operated a riding school and 25-stable barn for a number of years in South Africa while I was studying for my SANEFF qualifications.

In 2003 I was introduced to Mary Wanless’ work on the biomechanics of the rider.  I felt that this was what was lacking in my coaching, so again I travelled back to the UK to work with Mary and do coaching courses using her methods.  In 2004 I qualified as a Ride With Your Mind™ coach.

In 2004 the four of us (my husband and two sons) moved to Australia where I continued my riding and coaching.  In 2005 my qualifications were recognised and I got my NCAS Level 2 General Coach accreditation.

All my students are a delight to coach and I have had a number of children qualify for the WA Interschools teams, many of whom have travelled to the Eastern states for National Championships.

I have been an official Dressage judge since 1996 and in 2007 I upgraded to an NOAS EA D Level Dressage Judge.  In 2014, after 18 years, I decided to retire.  This was not an easy decision, but increasing coaching commitments made me realise that this was where I was needed most.    It’s where my true passion of helping horses and riders truly lies.

Mindful of the need to remain abreast of emerging techniques, knowledge and skills, in 2009 and 2011 I travelled back to the UK to do an update on RWYM™ coaching.

Early in 2017, I upgraded to a RWYM™ Level 2 Mastery coach.  As well as giving regular lessons, I also delivery RWYM™ clinics in Perth, regional WA, QLD, the NT and New Zealand.

In 2012 I qualified as a Neuro-Linguistic Programmer and I am now able to incorporate this powerful skill into my coaching and clinics.

I feel that NLP and RWYM have given me a unique ability and set of skills to assist the people I work with to achieve their goals and become the best that they can be.

Call or email Ann and ask for guidance based on your individual circumstances.

The Sound System of Training 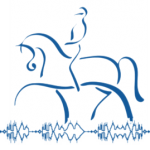 All new Membership platform and membership options. Join me now to Stay motivated, Learn new skills, Progress your riding and create YOUR Dream 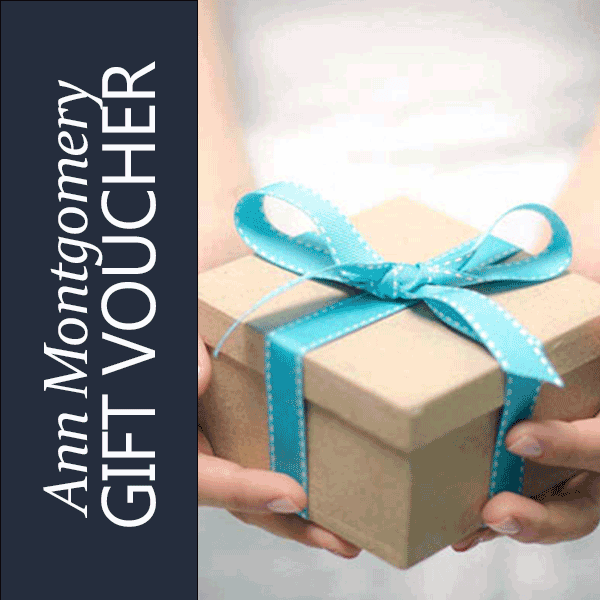 Looking for the perfect gift for a friend ?  Gift Vouchers solve your problem in a stylish and flexible way. Click here to purchase